Dave has lived in West Cumbria for over 32 years, and currently lives in Hensingham. He is originally from Annan, and moved into this area in the early 1980’s, loving it so much he decided to stay. He married in 1991, and has two grown up children. After completing an apprenticeship his career developed and he has covered a diverse range of roles, such as Design Engineer, Project Manager, and Relationship Manager, some of which allowed him to visit and work in the USA, Europe and Japan. He also helped to establish the Supply Chain Ombudsman’s office at Sellafield in 2004 and took on the role of the Ombudsman in 2006. During 2007/8 he also managed the Sellafield Visitors Centre. The Ombudsman role also won a national award for best contribution to corporate responsibility (CSR) in 2008. It was through this role that Dave became interested in CSR and how businesses can and should be involved in, and support their local communities.

Dave is the Vice Chairman of the local Business Cluster (Britains Energy Coast Business Cluster) with over 300 member businesses, currently works for Shepley Engineers and has also worked at Sellafield giving him a broad range of experience and understanding of businesses, CSR, and some of the challenges facing our third sector and local communities. He hopes that he can utilise this experience and involvement with business to help the Copeland Community Fund to deliver strategically targeted and long lasting benefit to the people of Copeland. 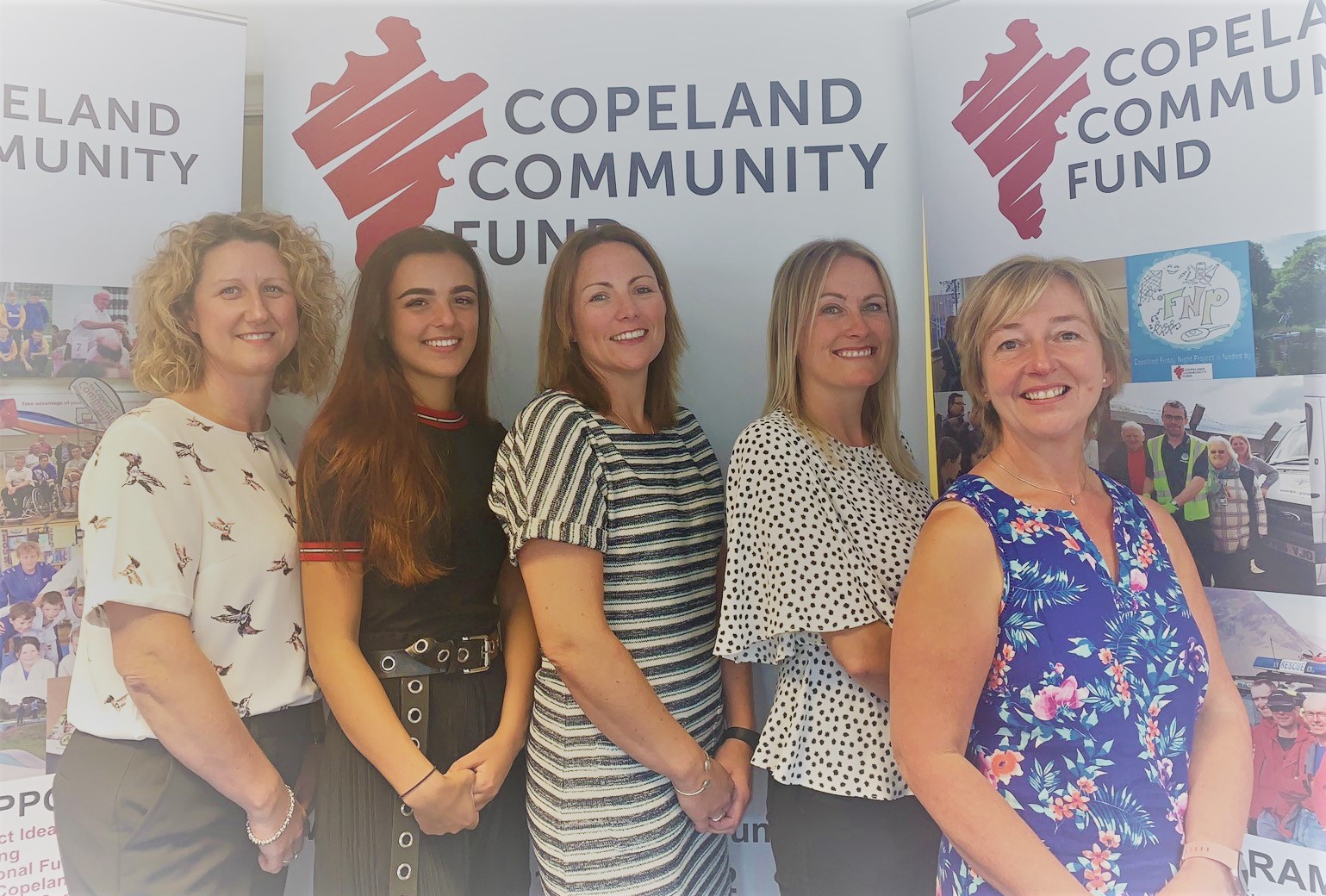